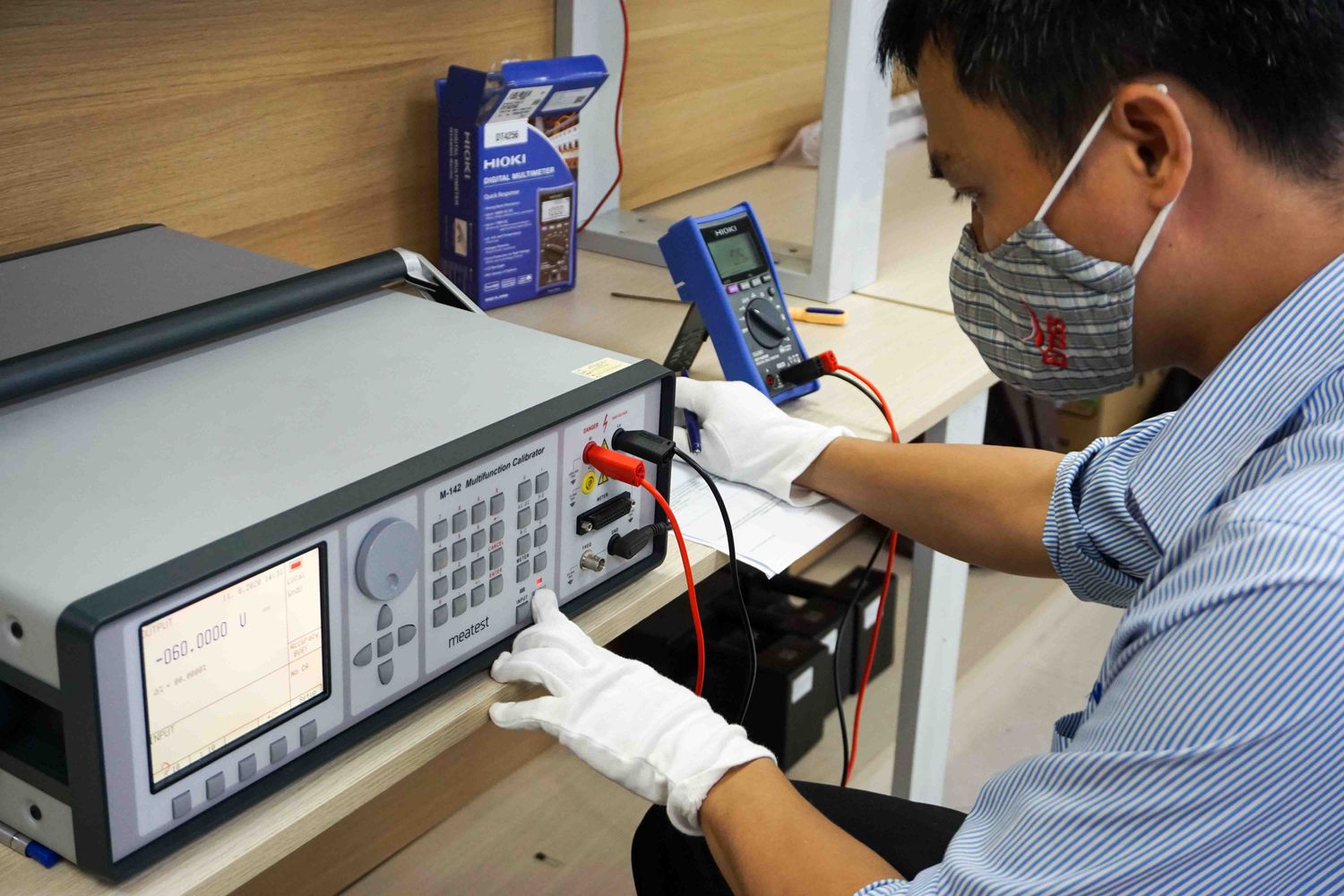 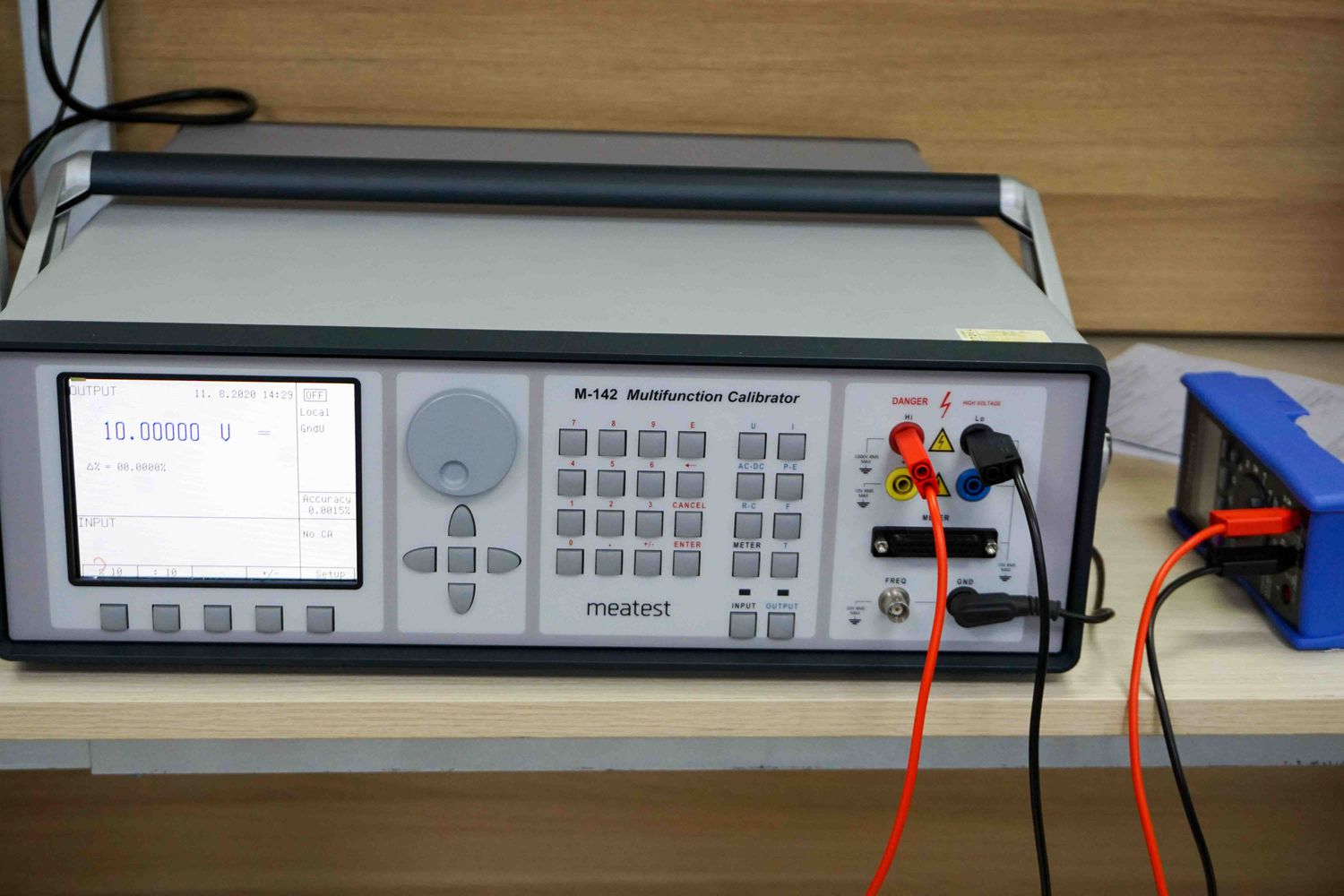 >> Digital Timer
- A hand-held watch designed to measure the amount of time that has elapsed from a specific moment when it is activated when time is turned off. A large digital version of the stopwatch designed for viewing at a distance, like in a sports stadium, is called a stopwatch. During manual timing, clocks are started and stopped by one press of a button. During fully automatic timing, both start and stop are activated automatically, by sensors. 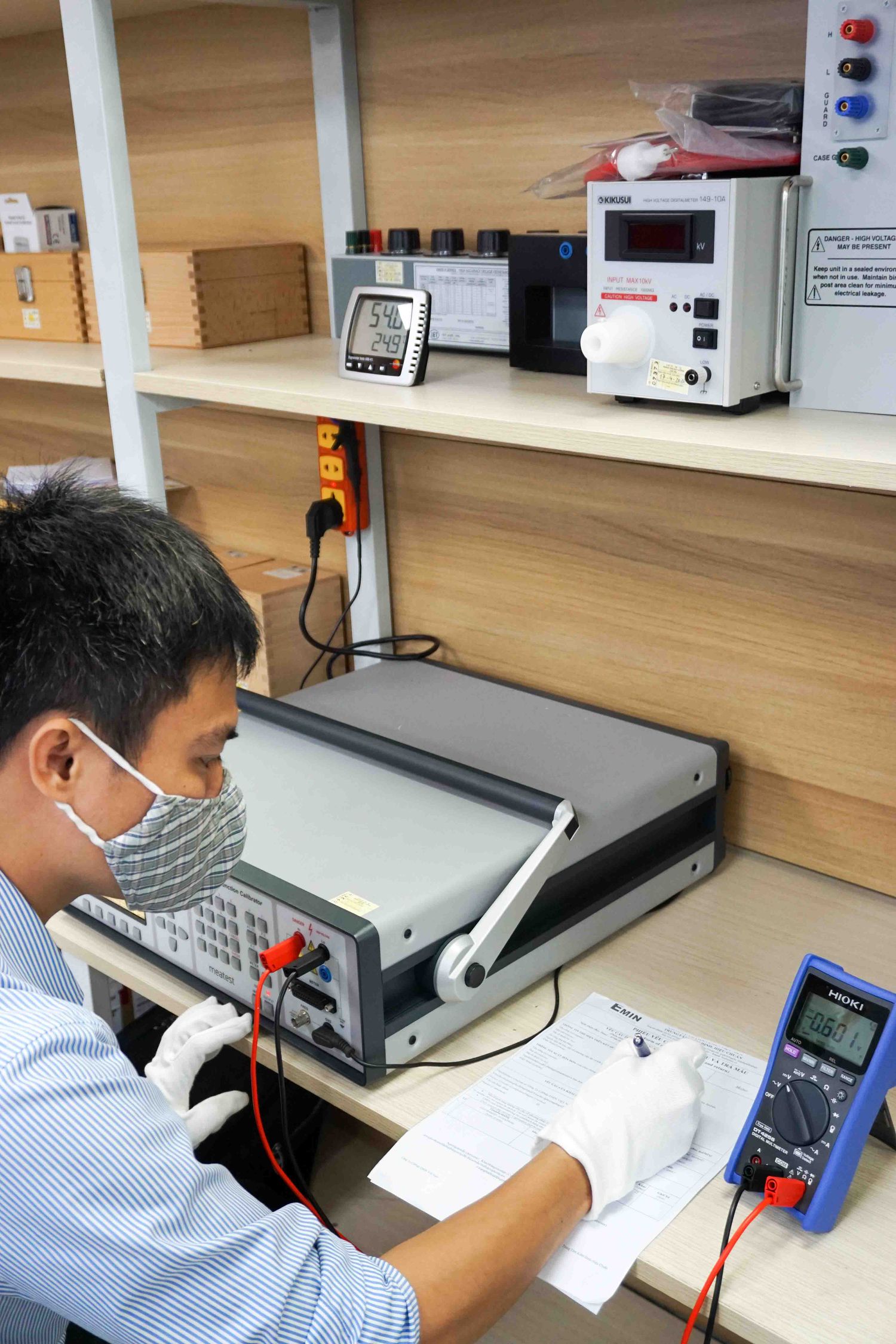 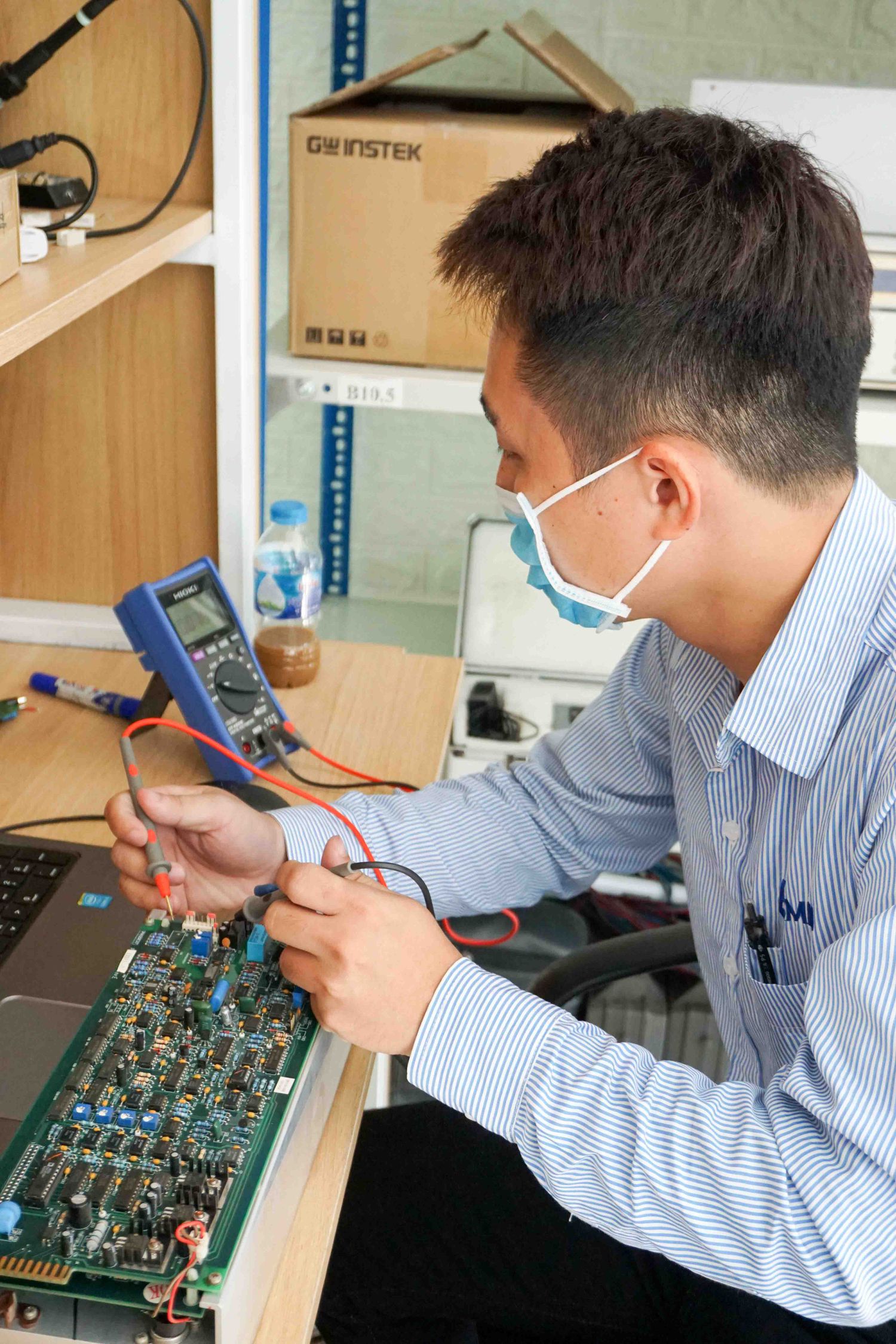 >> Other information
- The timing functions are traditionally controlled by two buttons on the case. Pressing the top button will initiate the running timer and press the button a second time to stop it, leaving the elapsed time displayed. Press the second button and then reset the stopwatch to 0. The second button is also used to record split times or lap times. When the split time button is pressed while the clock is running, the display freezes, then starts to freeze again, allowing time to elapse up to that point, but the clock mechanism continues to run to record the total. time has passed. Pressing the split button a second time allows the watch to continue displaying the total time.
- Stopwatch mode can be found in almost all mobile phones today. Mechanical chronographs are provided by a main sub, which must be periodically wound by rotating the notched knob at the top of the watch.
- Digital electronic stopwatches are available, due to their crystal oscillating time factor, much more accurate than mechanical watches. Because they contain a microchip, they usually include the date and time functions of the day. Some may have connectors for external sensors, allowing the stopwatch to be triggered by external events, thus measuring elapsed time much more accurately than possible by pressing buttons with finger.
♦ Units
In most scientific experiments, researchers will usually use SI or the International Unit System on any of their experiments. For a stopwatch, the time units commonly used when observing a stopwatch are minutes, seconds, and 'one hundredth of a second'.
♦ Others
- Chronograph
- Time clock
- Timekeeper
- Digital conversion timer
- Timer
- Stopwatch
For further information about calibration service, visit our website at: https://emin.vn/en_US/calibration-inspection-service-985/pc.html 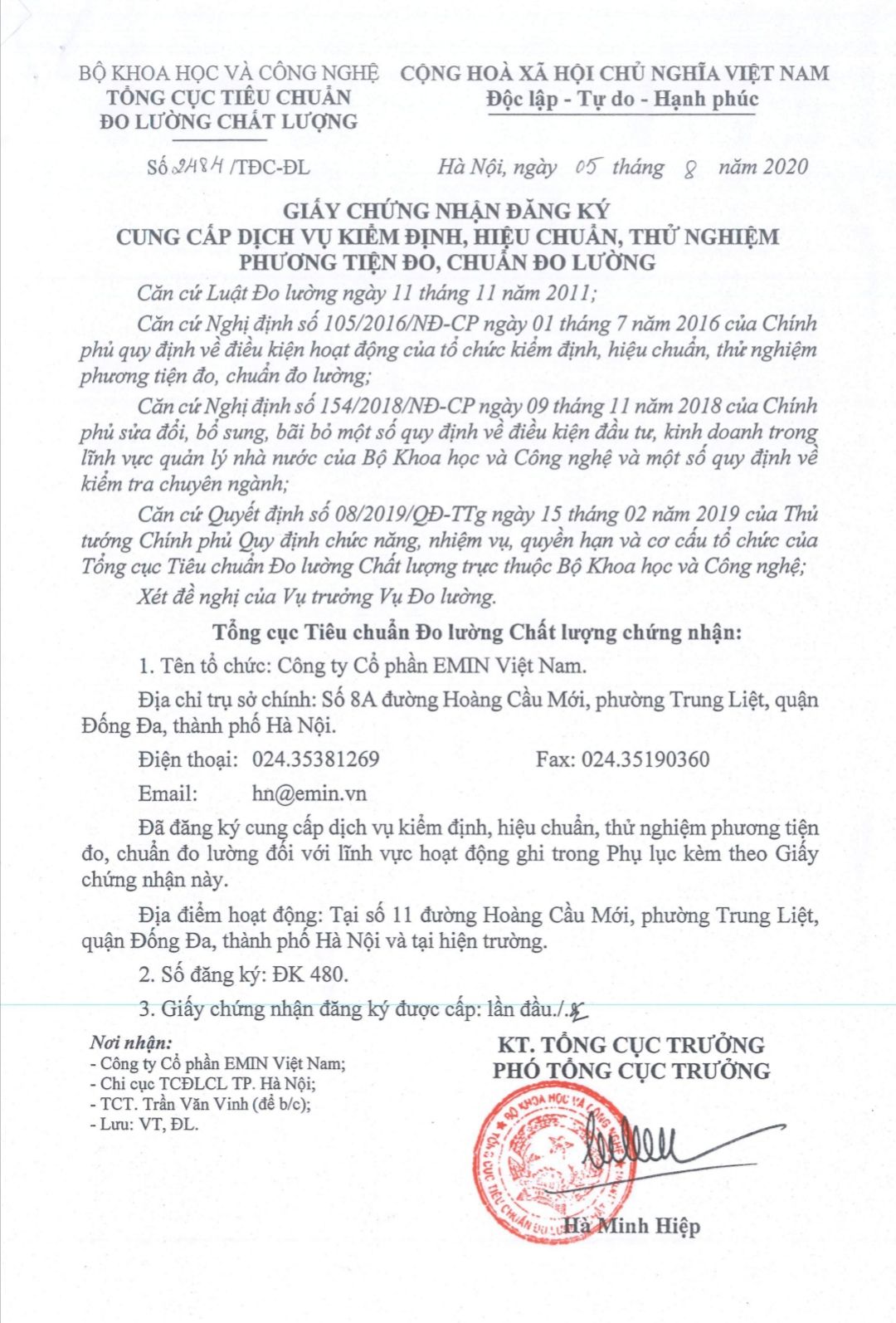