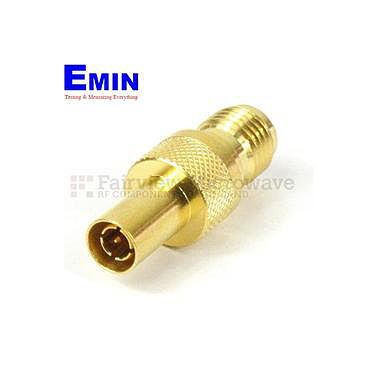 SMA adapter SM5535 from Fairview Microwave is part of a very large selection of in-stock interconnect RF components. Our SMA to 1.0/2.3 adapter is a coaxial adapter design with a 50 Ohm impedance. This 50 Ohm SMA adapter is manufactured to precise RF adapter specifications and has a maximum VSWR of 1.15:1.

SMA to 1.0/2.3 adapter is constructed with female gender on side 1 and plug on side 2. SM5535 SMA female to 1.0/2.3 plug coaxial adapter from Fairview is a straight body style. This straight SMA connector adapter is an in-line RF adapter design.

Fairview female SMA to plug 1.0/2.3 adapter is part of over one million RF, microwave and millimeter wave components in stock. Our straight SMA adapter is ready for same day purchase and shipping worldwide. We also stock and/or custom build SMA and 1.0/2.3 coaxial cables that ship quickly from our Allen, TX facility for all your RF adapter component needs. 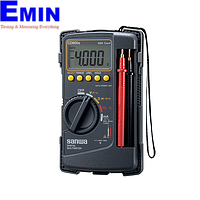 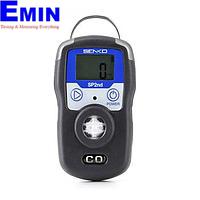 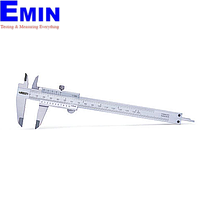 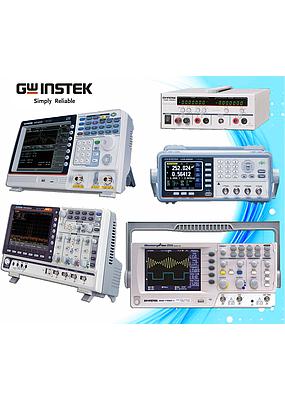